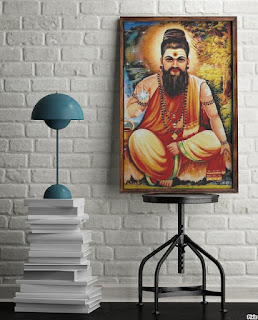 According to sage agasthiar there was no coins in ancient times but honor was in people mind.In ancient times when giving tithi in rivers fruits and vegetables and other food items required for preparing food was given to priests who conduct tithi. but now the same thing is followed as priests require money not fruits as in ancient times as with the money for his service he will buy the required things for his family. For public welfare there should be changes according to the current situation while following ancient shastras.

Thanks to sithan arul blog.