Relation of Saturn with truth 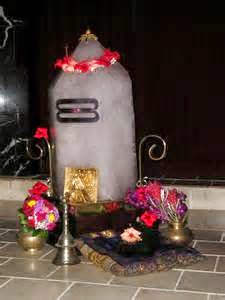 Navagraga saturn is called saneeswarar as he is the one who gives good and bad events in his transits to people according to their karma.According to sages, like every human being who gets good or bad events every country has karma.Navagraga Saturn worships in siva temples during "kari naal"  of every month in sathyaloga to uphold truth in earth.Maha rishis belonging to sathya logam conduct special pooja by doing honey abhisegam for sivalingam on this day. In earth  sathya sakthi temples are having names like sathyapureeswarar, sathyagreeswarar, sathyamangalam, sakthi mutram which indicate by their name itself. During this "kari naal" people who want to reduce this bad karma and who want to be truthful by not telling lies should offer  their pooja in sathya sakthi temples to navagraga saturn and lord siva by offering sesame garland made of sesame seeds in round shape.