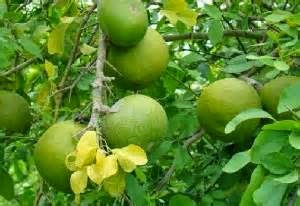 Goddess Lakshmi reside in back side of vilva leaf. Worshipping lord siva by conducting pancha sri siva thala pooja atleast one time in a year will bring blessings of sathya and dharma which is in sri thalam back in a family.