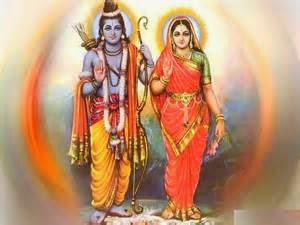 According to siddhars Agalya devi, Draupathi devi, Seetha devi, Thara devi, Mandithari devi are called as Pancha mathas.These five mathas had observed strict penace during their life time and had offered their blessings for married women.

On tuesday by telling this 5 names of panchamatha and offering jasmine garland by placing it on lotus first during pooja and offering it to women will remove mangalya dosham.