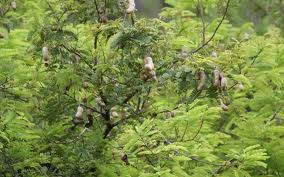 According to virutcha shastra, one has to plant Tamarindus indicus to get benefits from planet saturn.It is called as pulia maram (புளிய மரம்) in Tamil. The plant has to be planted on first saturday of saturn dasa period from six to seven in the morning.


The plant can be grown in road sides, end of a village and on backyard of a house.Before one day of plantation,little bit of sesame seeds  should be immersed in a silver vessel or pot vessel.After the plantation is done, the sesame seed water is served to the plant.Sesame seeds should be given to buffalo.