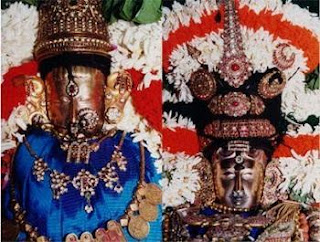 People in this world suffer due to various problems in their life. First they lose their mental peace as a effect of pressure to solve their problems.Sri  kapaleesawarar temple in chennai, mylapore which is more than 1000 years  old serves as a remedy for all people who are in need of mental peace.

Lord siva who is residing here blesses devotees with peace of mind.Umaiammai worshipped lord shiva by taking the form of peacock.Lord muruga has got his shakthivel in this place only.This place is also called as vedapuri as four vedas worshipped lord siva here.This place is also called as sukkira puri as sukkirachariyar worshippped lord siva.This is the birth place of Valluvar who wrote thirukural .

Ambigai is called as karpagambigai as she blessess the devotees like a karpaga tree, a tree known for boon giving habit to the people who are in need.