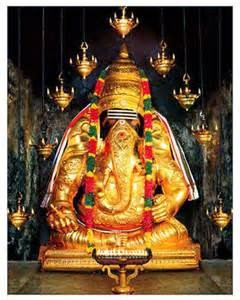 People who had not got blessings from their parents during their marriage, who had ill treated their parents should worship on pooram star for making them to rest in peace in Thirivarankulam siva temple near pudukottai. They should also worship god and goddess starting with name as "karpaga" like karpaga vinayagar, karpaga valli, or karpagambigai amman by offering pachai karpooram for abhisegam in temples like thiruvalanjuli and thiruthangal along with sandal paste, javvathu. This will improve relationhips between parants and children.

aarathi should be taken atleast six times on pooram star in home and small female kids should do this ritual by completing it by pouring the finished aarathi in middle of kolam drawn before the house as it will bring good blessings of small dieties.

If aarathi is taken on pooram star which comes on friday it will remove poverty as it is called as "sukraboothi pooram".